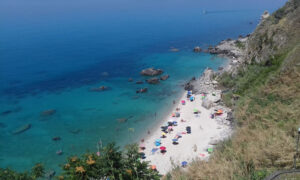 Parghelia borders the following municipalities: Drapia, Tropea, Zaccanopoli, Zambrone. Parghelia is one of the cities that belongs to the Coast of the Gods. 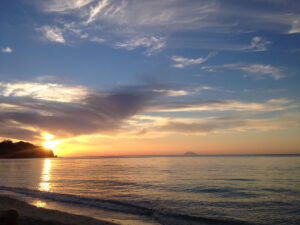 Tropea is a municipality in the province of Vibo Valentia, in Calabria, southern Italy.

Tropea is a seaside resort with sandy beaches, located on the Gulf of Saint Euphemia, part of the Tyrrhenian Sea, on Italy’s west coast.

A legend suggests that the town was founded by Hercules when returning from his labours at the Pillars of Hercules (the modern-day Strait of Gibraltar). Graves of Magna Graecian origin have been found near Tropea. 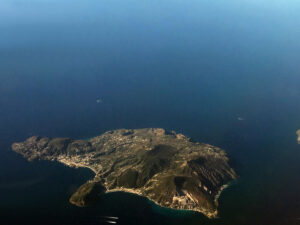 The Aeolian Islands , sometimes referred to as the Lipari Islands or Lipari group  after their largest island, are a volcanic archipelago in the Tyrrhenian Sea north of Sicily, named after the demigod of the winds Aeolus.

The Aeolian Islands are a popular tourist destination in the summer and attract up to 600,000 visitors annually. 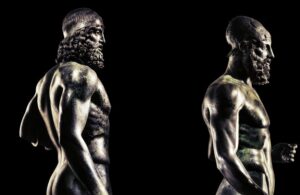 Reggio di Calabria, commonly known as Reggio Calabria (About this soundlisten) or simply Reggio in Southern Italy, is the largest city and the most populated comune of Calabria. It is the capital of the Metropolitan City of Reggio Calabria and the seat of the Regional Council of Calabria.

Reggio is located on the “toe” of the Italian Peninsula and is separated from the island of Sicily by the Strait of Messina. It is situated on the slopes of the Aspromonte, a long, craggy mountain range that runs up through the centre of the region.

The third economic centre of mainland Southern Italy, the city proper has a population of more than 200,000 inhabitants spread over 236 square kilometres (91 sq mi), while the fast-growing urban area numbers 260,000 inhabitants. About 560,000 people live in the metropolitan area, recognised in 2015 by Italian Republic as a metropolitan city. 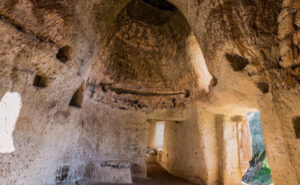 An enchanted location, worth visiting for a whole day, to get plunged in a unique atmosphere. A thousand years long journey, back in time, in one of the most fascinating and peculiar places of Calabria.

The Museum of Rock and Peasant Civilization is a microcosm, a link to an ancient world that no longer exists, but it is still capable of telling incredible stories.

The itinerary to the Rupestrian Settlement starts with the visit to the the Museum and wind through a path leading to the archaeological site. This route proceeds “backwards in time”, since the first buildings are also the most recent ones, getting to the oldest part of the settlement going down the path, up to the areas not yet accessible to the public that hide many other secrets. 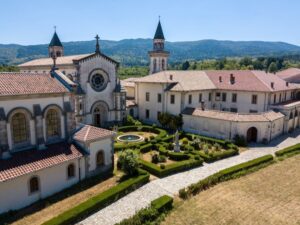 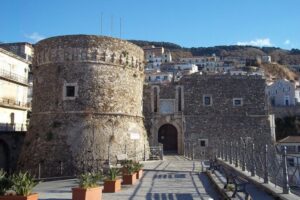 Pizzo, also called Pizzo Calabro, is a seaport and comune in the province of Vibo Valentia (Calabria, southern Italy), situated on a steep cliff overlooking the Gulf of Saint Euphemia.

Fishing is one of the main activities, including that of tuna and coral.

The former King of Naples Joachim Murat, who was the brother-in-law of Napoleon, was imprisoned for several days in the town’s Aragonese castle and then sentenced to death. He was executed by firing squad on October 13, 1815, in the main hall of the castle and was possibly buried in the church of San Giorgio. Paradoxically, the castle is now called Castello Murat. Inside the castle is the Provincial Museum Murat.

A beautiful and interesting site with an interesting history, part legend part true. The sculptures in a cave, were started by a local in the 1800’s. I walked from the centre of Pizzo, I wouldn’t re…

The church is small on the inside but definitely worth checking out. Amazing stone carvings. There is a nice little beach right of the church also. Great way to spend an afternoon.

Worth the trek out of Pizzo to visit the caves in the grotto Fascinating to see these statues Tip from me take the tuk tuk from main square to the church and back.

or write us on Whatsapp